I had the privilege to work with 12 highly talented people this week on a virtual workshop focusing on developing high potential people.

All success comes with its fair share of bumps along the road. This group of creative minds have been working on a project for their senior leaders that will contribute to achieving one of the Leadership’s cornerstone business goals. Two months into the project they’d landed on four deliverables to take to implementation stage.

Unfortunately, support for one of the four ideas was actually patchy amongst the group. Animated discussion during the workshop resulted in a realisation that the idea was only supported by two of the twelve. The view was that the idea as it stood could not remain in the proposal.

There was plenty of opportunity to point fingers. Weeks had passed during which time colleagues had tried and failed to change the minds of the sponsors of the idea that had now been cast aside. Those colleagues now felt they hadn’t tried hard enough to explain their positions and influence the thinking of the others.

Meanwhile, the two stoic sponsors of the doomed idea expressed regret at not having been open minded enough and not having listened to their colleagues.

The group of 12 did not, however, waste a moment pointing the finger of blame. Having reflected on the process that had unfolded and learned some great lessons, they ploughed full steam ahead. They were a newly invigorated and more solidly bonded team, a more effective team, than they had been before the change of direction.

And the moral of the story, focus on fixing the problem not apportioning the blame. 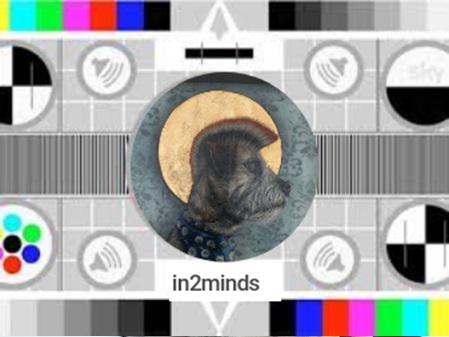 Leave your devices to their own devises – online workshop protocols and etiquette.
Previous Article 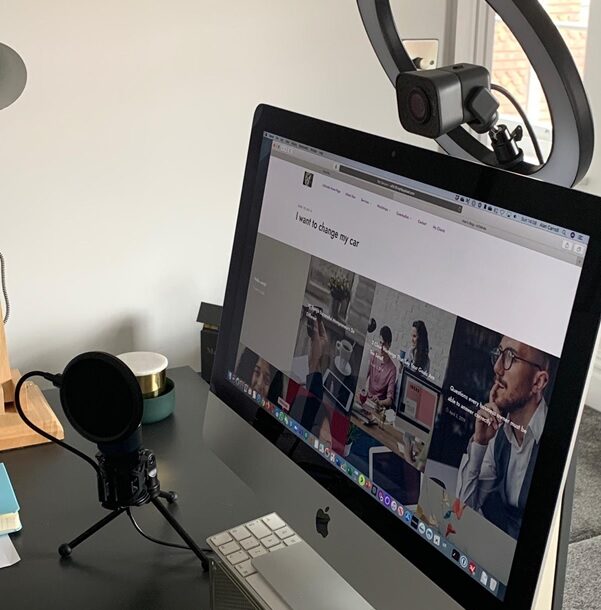 Become a middle-ages archer!
Next Article