I was having an office tidy up recently (the background of my video calls didn’t look great with all my ‘filing pending’ piles dotted around).

A pleasant upside of the potentially dull task was spotting books that have become ornaments but are actually great reads. Amongst them was “50 Ideas You Really Need to Know – The Future.” This book by Richard Watson and published in 2012 explored possibilities for the future from ‘Politics & Power’ to ‘Doomsday Scenarios’.

“What would happen if there were a real pandemic? Forget how many people might die, this has been debated, well, to death. What about some of the more mundane consequences? Once people started to die in serious numbers, we would want to avoid other people. We would stop travelling to work, preferring to work from home. Schools would be closed and so would physical shops. Food would become a serious problem and stockpiling and steeling food would rise dramatically. Money might become an issue too as people wouldn’t want to physically touch cash that had been touched by somebody else.” Richard Watson

Now I don’t know about you, but, other than missing the bit about Loo Roll stockpiling, that sounds to me pretty much like a real news item that could have been written a couple of months ago! Now tell me you don’t want to rush out and buy Richard’s book to find out what’s in store for us next!!!!!! 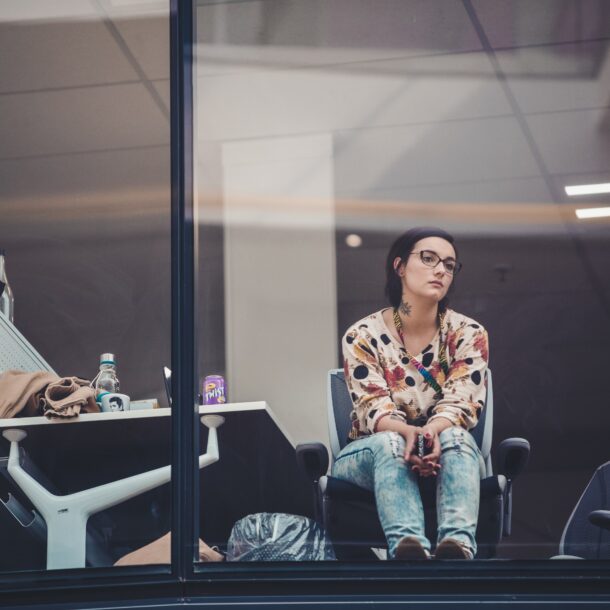 Why hating Sunday evening is a sign that you’re failing to reach your potential.
Previous Article 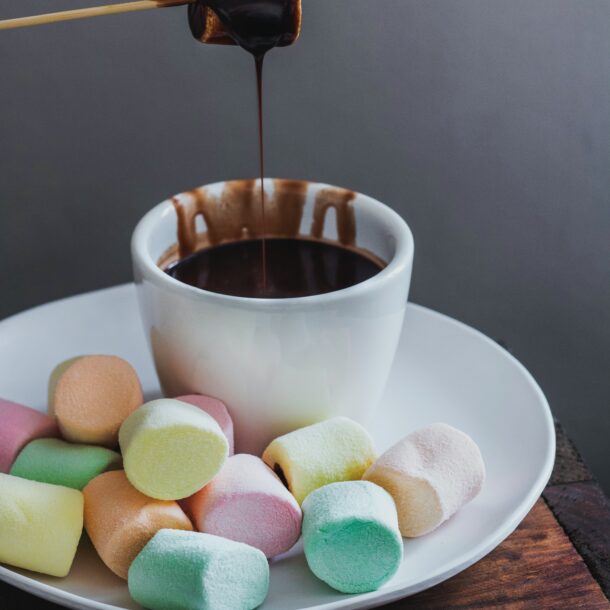 Marshmallows are soft, people skills are HARD!
Next Article